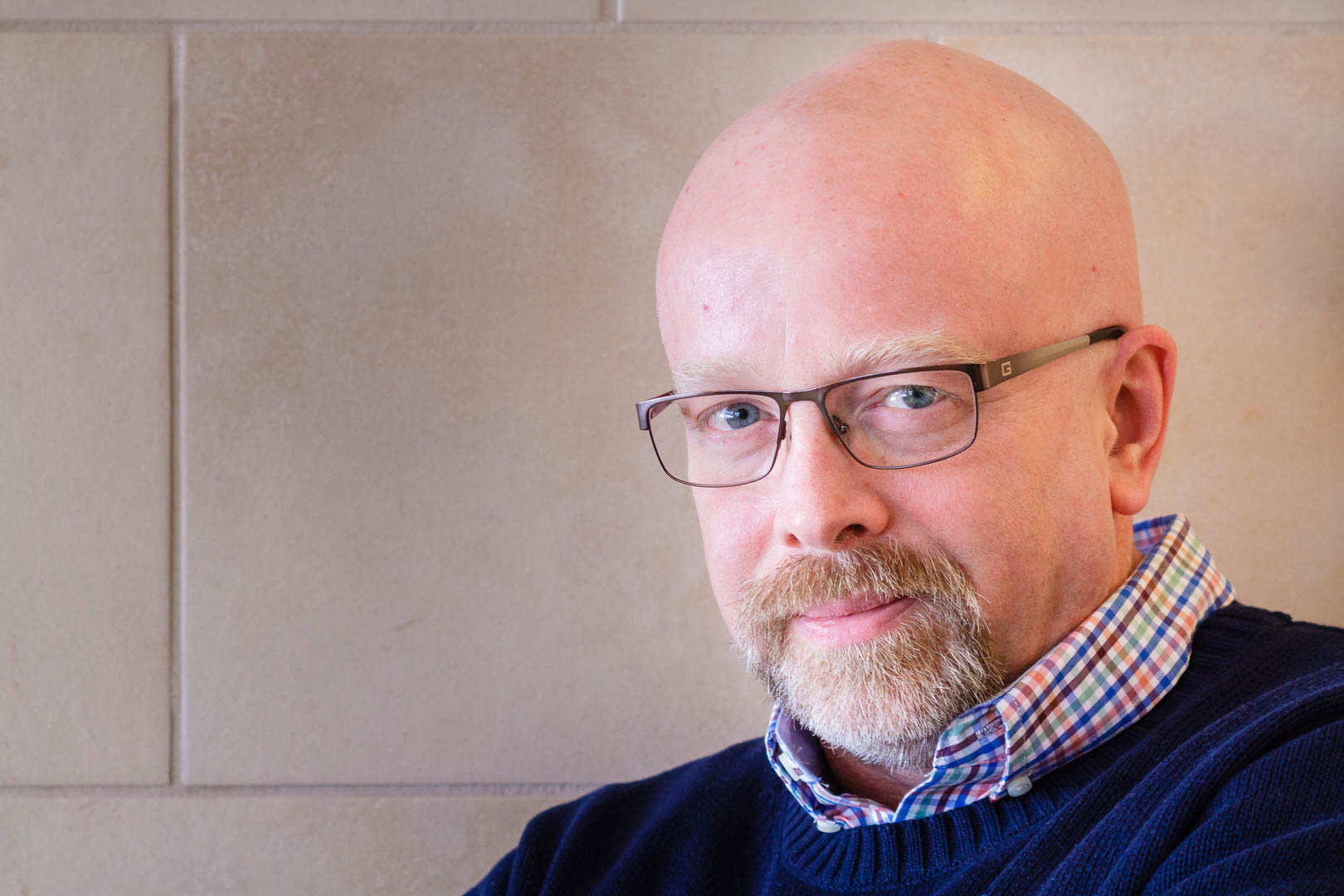 Robert Jeschonek is an award-winning author whose envelope-pushing fiction has made waves around the world. He has an eye for the unusual, which he puts to work in freaky-cool novels like A Pinstriped Finger’s My Only Friend (starring a pinky finger with a mind of its own) and Day 9 (narrated by a Spanish cathedral and an Amish serial killer). His stories have appeared in Pulphouse, Fiction River, Galaxy's Edge, Tales from the Canyons of the Damned, Boundary Shock Quarterly, and many other publications. He has also written official Doctor Who and Star Trek fiction and Batman and Justice Society comics for DC Comics. He regularly writes for the Fractured Scary Tales comic series, and his graphic novel, Hell’s Treasure, is in the works. Hugo and Nebula Award-winning author Mike Resnick calls him "a towering talent." Visit Robert online at www.robertjeschonek.com. You can also find him on Facebook and follow him as @TheFictioneer on Twitter.

When We Get Done With Mr. Giraffe

I’ve become quite philosophical these days, after all the travel and disappointments…all the wild goose chases in pursuit of my obsessively exclusive nemeses, the Super-Selective Revenge Squad. Que sera, sera, I say—whatever will be, will be. Because I have hope that one day soon, we will run the Revenge Squad to ground. And then Iwill take my revenge against them in ways even those depraved maniacs cannot imagine.

Mr. Giraffe…Butterscotch…The Corsage…Doctor Diagonal…Headrush…and Jack Squat. This horde of super-powered fiends have dedicated their lives to taking me down one way or the other. But they went too far when they got my favorite TV show cancelled. To me, life without Boil Water Notice is like life without chocolate or dreams. They’ve left me no choice but to chase them to the ends of the Earth.

Fortunately, Hogshead is a valet of many talents. This time, he assured me, he had an indisputable lead on the Revengers, owing to Jack Squat making a public nuisance of himself by urinating in the Trevi Fountain. Mr. Giraffe didn’t help matters when he took a busload of tourists hostage at the Circus Maximus, demanding to see the ringmaster, clowns, and elephants…not realizing it wasn’t that kind of circus.

So now here we go, charging into the Roman night with every kind of tracking device known to man and beast. Ready at a second’s notice to deploy my extra-awesome arsenal of built-in super-powers. I plan to soften them up with my nuclear hangnail and flab folds of fury…then trot out blistering fungus vision and the pièce de résistance: contagious indigestion. And don’t forget transmissible senior moments straight from the fermented brain of El Demento, which proves a super-villain can sometimes be helpful, cooperating from behind bars with her lifelong archenemy (yours truly) in pursuit of parole-related considerations.

As Hogshead and I scour the streets of Rome for our quarries, locals whiz past us on scooters and jeer like chimps in a jungle. Hogshead fires dog piles at them from a paintball gun and howls like a banshee when they connect. We sing our battle song as we jog toward the ultimate showdown at St. Peter’s in the Vatican: it sounds like “Mary Had a Little Lamb” set to balls-to-the-wall death metal. The words are all about how we’re going to punish the crap out of Mr. Giraffe, Jack Squat, and the other Revenge Squadders, leaving them as little more than disfigured vegetables crawling through the teeming Roman gutters.

If only we could find the scoundrels. They aren’t at St. Peter’s after all, or anywhere else in the Vatican or Rome, for that matter. So, eventually, we call it a night. We eat a fabulous meal at a Michelin three-star restaurant, sleep in a five-star luxury hotel…and in the morning set out for our next destination. According to Hogshead, who as always is a master of picking up the trail, a Twitter post by Doctor Diagonal places him and Butterscotch on safari in Botswana, of all places. Laughing at us while observing prides of lions. How fitting; we shall hunt down the bastards like the very beasts they observe.

So now we know what our next stop shall be. As I perform my morning calisthenics, Hogshead packs our bags and lays in supplies for the journey. I ask him, rhetorically, how much longer this exhausting chase can continue. As long as your money holds out, m’lud, says Hogshead. And then we’re off again into the wild blue yonder, only this time I can practically feel Jack Squat’s fat neck between my aching fingers. He is as good as dead, I tell you. As good as dead.