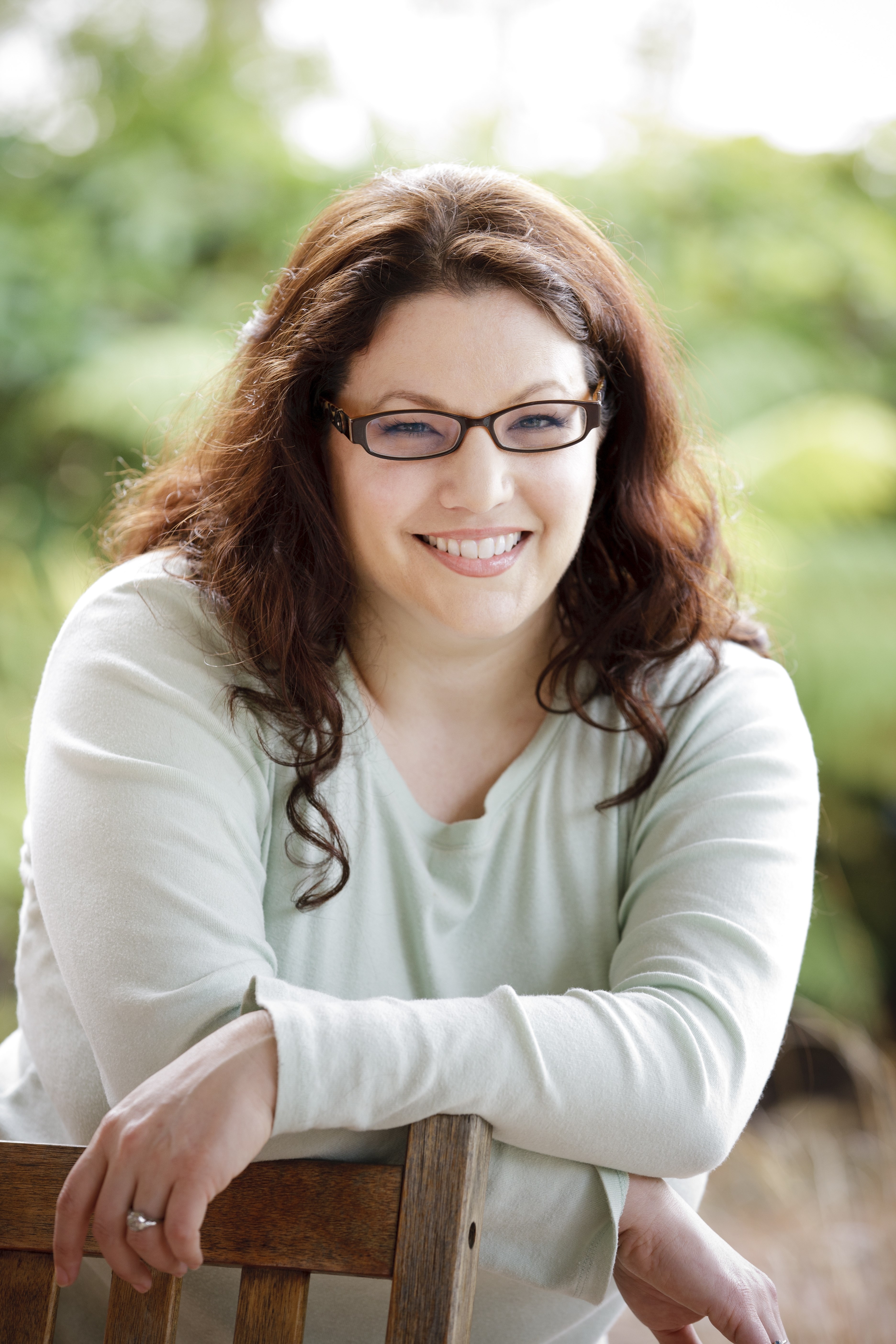 Devin Grayson started her writing career in Gotham City with runs on Catwoman, Nightwing, and The Titans, as well as contributions to the award-winning No Man’s Land arc in the Bat-books.  With the publication of Batman: Gotham Knights in March of 2000, she became the first female to create. launch and write a new, ongoing Batman title.

Since then, Devin has published novels and short stories, worked on video game scripts and essays, consulted for Entertainment Industry luminaries looking to expand their brands into graphic novels and comics, and taught and guest-lectured at conventions, universities, and seminars around the world.