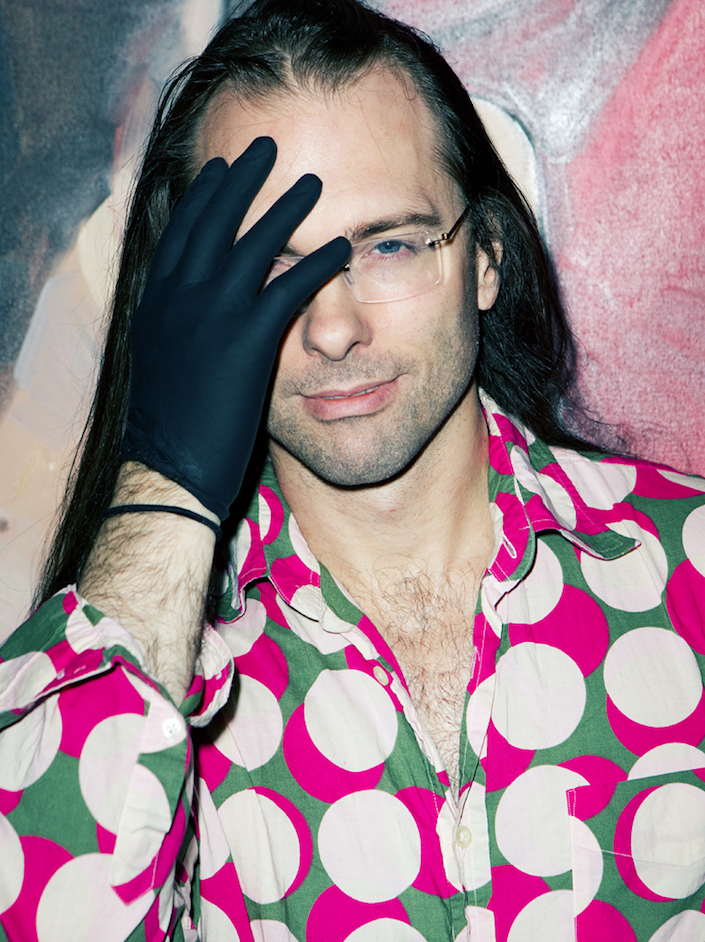 Fred Harper has illustrated stories for DC Comics and Marvel Comics. Most memorable (at least to Fred) would be penciling for Animal Man at DC Vertigo. He started out with Savage Sword of Conan, Ghost Rider, and Doctor Strange at Marvel Comics. He went on to do illustrations for White Wolf and Magic the Gathering as he transitioned to magazine illustrations for The New York Times, The Wall Street Journal, Time, The Week, SPORT, The Sporting News, Muscle and Fitness, Men's Health, Muscular Development, and Sports Illustrated... to name a few.

Fred currently resides in an apartment where he conducts experiments about the effects of copious amounts of espresso on an artist's brain. Results have been inconclusive, but sometimes secrets take time for the beans to spill.