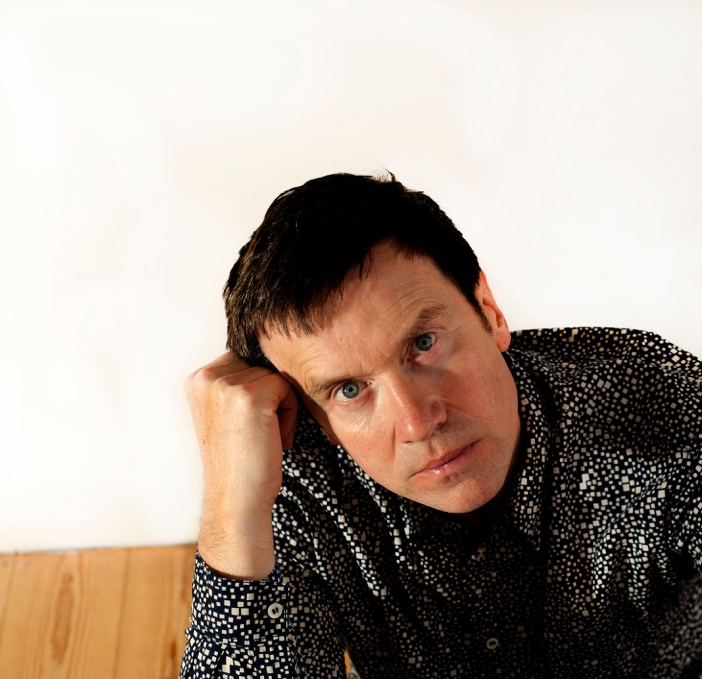 One-time Entertainment Weekly Man of the Year Peter Milligan was at the forefront of the revolution in comics for a more sophisticated, adult audience. Shade, the Changing Man for Vertigo offered a skewed look at American culture, while Enigma, Face and Rogan Gosh pushed the boundaries of what comic books could do. The hugely-popular X-Statix was a radical reworking of the X-Men paradigm that led to controversy when Milligan tried to recruit the late Diana Prince of Wales into his celebrity-obsessed bunch of heroes; described by Kevin Smith (Clerks, etc.) as “the most well-observed scholarly analysis of media-manipulation filtered through a pop-culture lens ever committed to the page." While the Princess Diana controversy raged, Milligan was perhaps the most hated man in Britain--at least among Daily Mail readers.

Milligan was the longest-running writer of the cult horror comic Hellblazer, and his take on Human Target inspired the TV series. His latest works include the critical hit Britannia, about an Ancient Roman detective, a retelling of The Mummy for Hammer/Titan, and the surreal Kid Lobotomy for IDW.  Currently he is writing a new take the cult TV series The Prisoner for Titan. Milligan has written several screenplays.